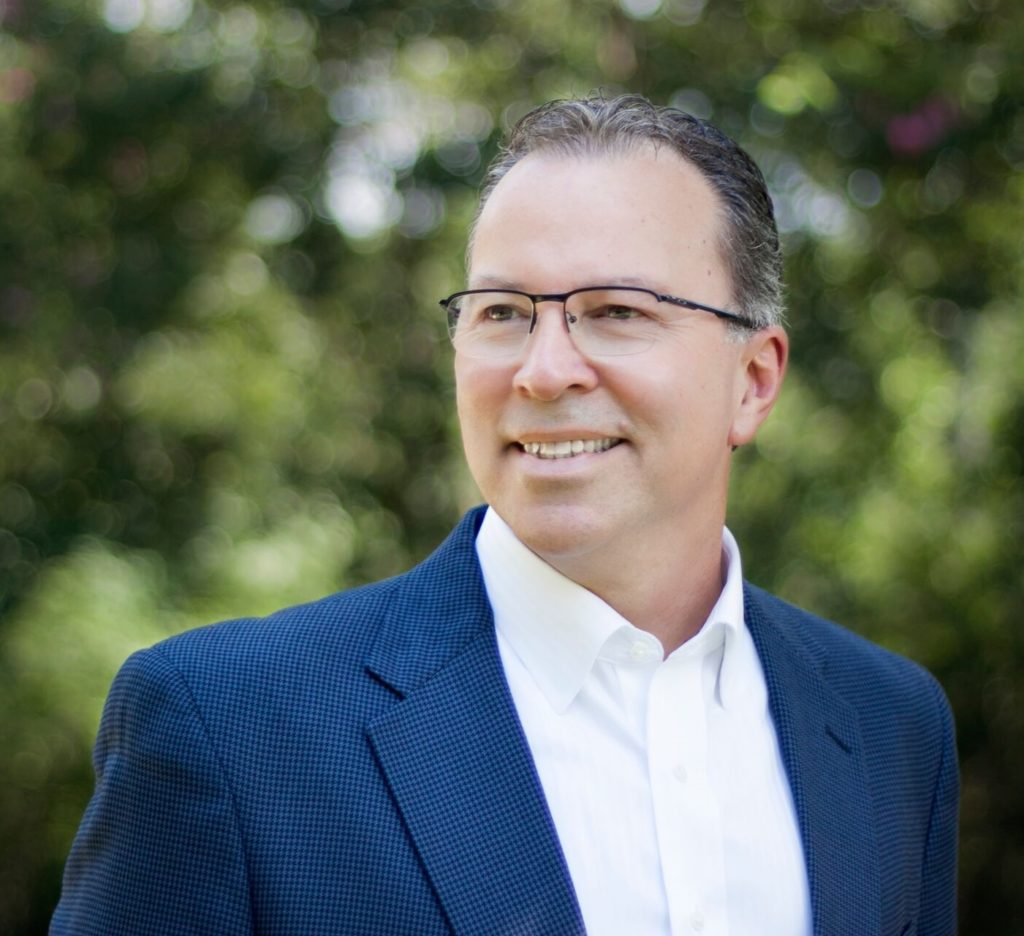 “And they went forth and preached everywhere, the Lord working with them, confirming the Word with signs following.”  Amen  Mark 16:20 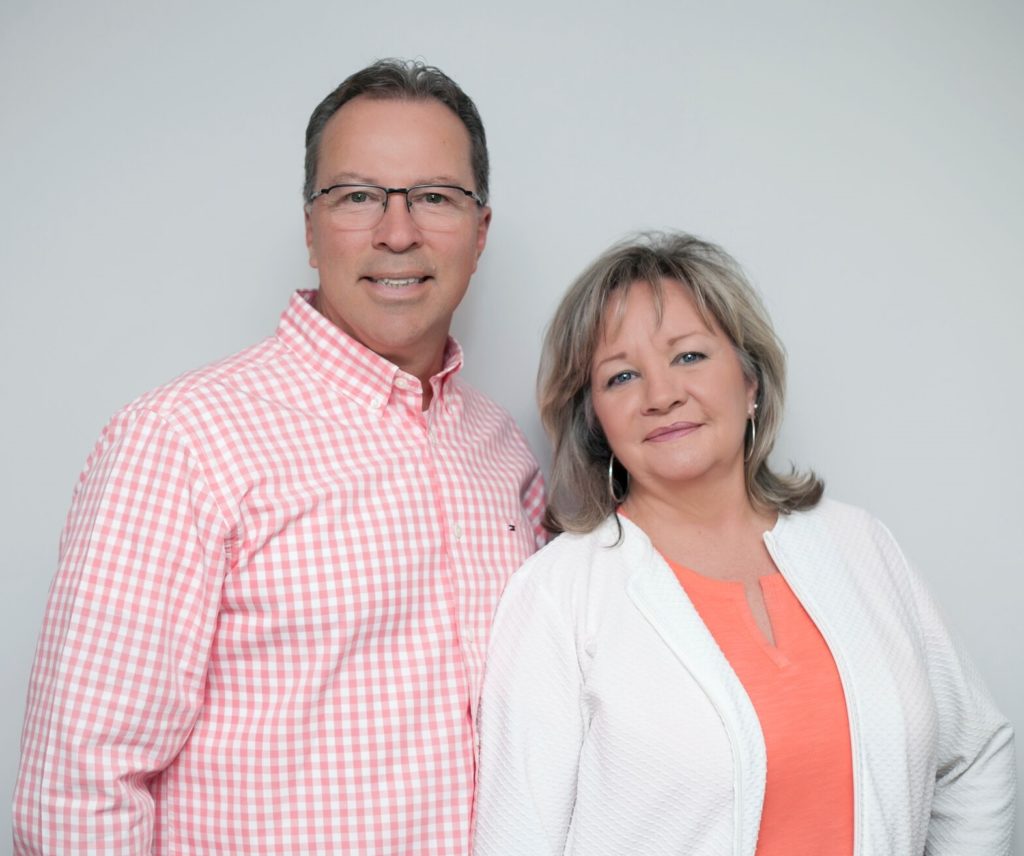 Brian and Rita were married November 22, 1980.  They were born-again at an early age, rededicated their life before marriage and were baptized together.  Helping in their local church and so hungry for the things of God, their desire led them to books written by Kenneth E. Hagin.  In 1985, Brian had a knowing in his heart, he was called to preach.

Serving in the local church faithfully as associate ministers, youth ministers, in bus ministry and whatever the pastor needed, their relationship with Father God continued to grow. They purchased a large tent and sound equipment . . . went into local communities and did revival meetings a couple of years before going to bible school.

In 1991, Brian and Rita attended RHEMA Bible Training College, aka, Kenneth Hagin Ministries, Tulsa, OK and graduated in 1993.  They are licensed and ordained by RHEMA Ministerial Association International and members of RMAI.  Brian is also a member of ICFM… International Convention of Faith Ministries.  Brian and Rita started pastoring in 1995 and after 22 years, Father God has opened a door into another phase of ministry and they are itinerating now.

The Time is Now

“We pastored for 22 years and have been itinerating for several years now. Having the privilege to minister at home and abroad, the Lord has truly blessed us beyond our expectation and it is an honor to minister the Word of Faith to so many wonderful people.”

The Message:  Salvation through Jesus Christ – Baptism in the Holy Ghost w/evidence of speaking in other tongues – Healing – Prosperity – Who we are in Christ.  Knowing that Jesus is coming soon, Brian and Rita are determined to finish their course with joy, for the glory of God!  In all they say and do, love is the motivating factor!

Your measure of life that you are living in . . . is determined on how you have measured the Word of God.

Habakkuk 2:2 . . . write the vision and make it plain. . . Bountiful blessing and increase are available to you as you enter into this New Year!

Knowing how to rejoice is one of the most powerful tools Father God has given us . . . to change situations in our life. Rejoice in the Lord always and again I say rejoice!

Life In The Spirit

Every individual will have to discover his hunger level for the things of the Spirit of God. If there is NO FIRE, there will be NO DESIRE!

You have heard all your life, "all things work together for the good." However, in this book we will take a look at the intent of this glorious chapter of Romans 8:28.

This book will inspire the person that is born again to fulfill the call of son ship. The call and purpose of sons is to reveal the Father unto all mankind.

We are very excited about the future and what the Lord has planned for this ministry.  This time for us is a glorious harvest of the years of obedience and development of the gift and grace on our life.

The Lord has dealt with us to believe for faithful partners for the ministry.  If you would like to become a partner with us and the Lord so deals with you, let us know.  “We don’t just want your money, we want you to send us.”  No amount is too small! And with your giving, we appreciate your Spirit led prayers.

“Give, and it shall be given unto you, good measure, pressed down, and shaken together, and running over, shall men give unto your bosom . . .”  Luke 6:38

Brian Culbreath Ministries is approved by the Internal Revenue Service as a 501(c)(3) non-profit organization and your gifts are deductible as charitable donations for federal and state income tax purposes.